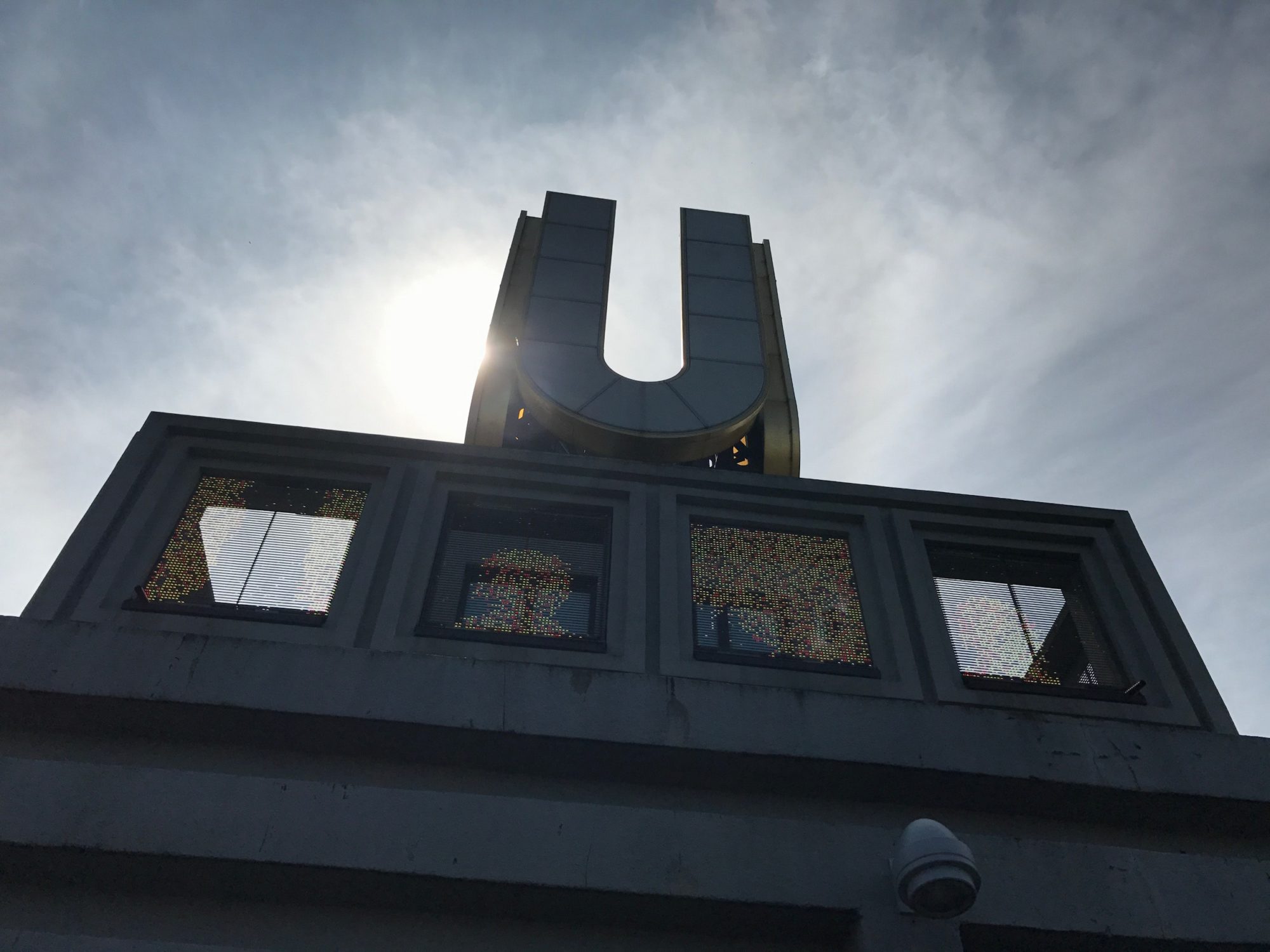 A visit in Dortmund – a BVB visit

Tenacity and luck – in combination those two things can cause great pleasure. As it happened in May 2017 when I managed to get a hold of two tickets for the soccer game Borussia Dortmund against TSG Hoffenheim by tenacity and a tiny bit of luck. It was not just that a visit in the Signal Iduna Park in itself already causes great joy but the game against the TSG was extremely important for the direct entry into the Champions League. That day the BVB that was currently on rank 4 played against the team that was currently in third place but only leading with one single point (TSG). Suspense and excitement were guaranteed and our day in Dortmund was planned.

Kickoff was at 15:30h and we decided to take the bus (Flixbus) to Dortmund. The bus to Dortmund left at 06:30h in the morning and our bus back home left at 20:30h at night. That way we had enough time to take a look at the city, watch the game and easily return to the main train station to catch our bus back home.

After a few rainy days that had passed on that specific Saturday the sun was out and there were no clouds in the sky.So shortly after our arrival around 10:00h (with a little delay) we could start our day in Dortmund.

Our first destination was the art museum Museum für Kunst und Kulturgeschichte (Museum of Art and Cultural History) that is only a few walking minutes away from the main strain station. Here we were contented with just taking pictures of the impressive building and kept walking towards some of the most important venues and sights in Dortmund.

Our next stop was the notorious Borsigplatz. The streets leading to that square are seamed by BVB flagsthat distinctly lead the way. The Borsigplatz is a traffic circle that is mainly famous for the celebration act of the championship titles won by the BVB. After a championship victory the team-bus drives around the traffic circle and crowds of people gather up around the court and along the streets to celebrate together. The day we went there it was quiet though, understandable, that way we could take our time and explore the area.

Afterwards we were headed back towards the main train station, passed it and walked straight into the pedestrian area of Dortmund. From Osthellweg we went to Westenhellweg, passing numerous stores on this big shopping street, like the Krüger-Passage. You should plan in at least half a day for shopping here to get a positive shopping experience. Since we had no time on our hands though we walked past all those stores until we reached the market place (Marktpkatz). Crowds of people dressed in black and yellow were sitting in the various restaurants to strengthen up for the upcoming soccer game. We decided to join the crowd, sat down and ordered Currywurst and one or the other beer.

Well strengthened we walked to the Dortmunder U, a heritage-protected industrial building that used to be a brewery named Union Brauerei. Nowadays the building hosts art and culture events. On the rooftop there is a small viewing platform that you can reach by elevator. From up there you can get a nice overview over the town, and on top of that, it is free-of-charge.

Now it was time to get to our main destination for that day. We took the subway (like all the other soccer fans) and drove to the stadium Signal Iduna Park (former Westfalenstadion). Two hours before kickoff crowds of people flocked into the stadium. Our seats were located on the north terrace, area 77, that we reached after a short potty break. More and more people came into the stadium (a total of 81.360 in the end) and from our place we had direct view on the famous southern terrace (Südtribüne), also known as the “yellow wall”. At the latest when the famous soccer song or soccer hymn rather (You’ll Never Walk Alone) was played everyone got goose bumps.

About the game itself you cannot say more than that it was hard-fought and close game. Finally the BVB prevailed over the TSG 2:1 and therefore created a superb advance base for the last two games that will determine which team will be able to directly participate in the Champions League.

Entirely happy with the final score of the game and the short city trip to Dortmund we went back to the main train station and hopped on our bus going back home.