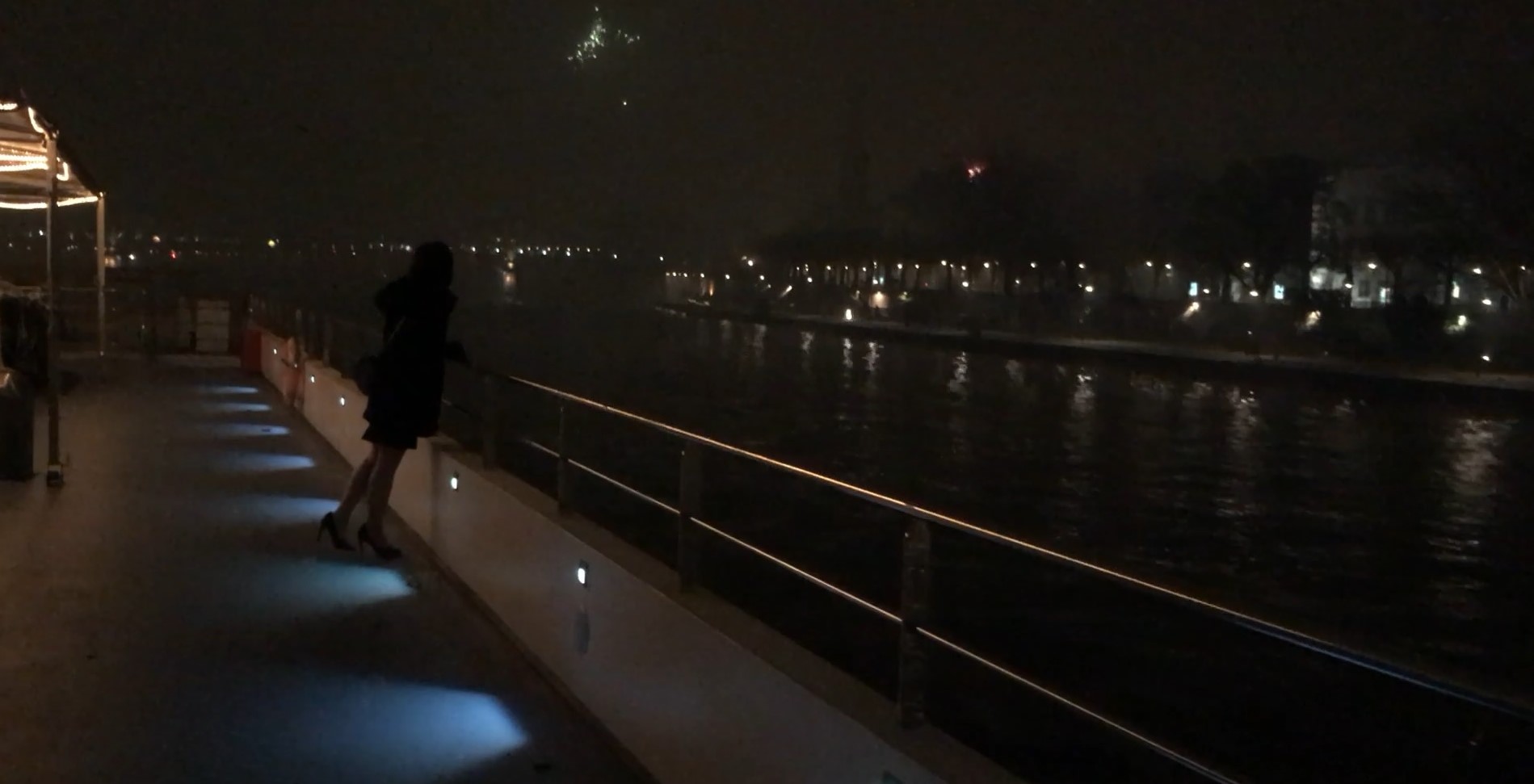 A relaxed evening as a group or a romantic evening for two? This suggestion for New Year’s Eve in Frankfurt am Main is suitable either way.

It is that time again. Before you even got a chance to think about the first Christmas presents or bought the first package of Speculoos cookies at least one person already asked you: “So, do you already have plans for New Year’s Eve?”. At first you think why would I plan that two months ahead. And then you catch yourself checking options in the area or try to come up with alternative plans to by pass the New Year’s Eve compulsion; maybe even by wanting to leave for somewhere hot. But traveling far away will blast the budget. At that point an evening at home on the couch with pizza, sweets and sparkling wine as well as the obligatory sparkler at midnight seems appealing as well. And there is nothing wrong with spending New Year’s Eve like that at all.

However, Frankfurt am Main offers a variety of possibilities for celebrating the New Year. The opera, Alte Oper, the theatre or just a fancy dinner followed by a glitzy New Year’s Eve party. There is something for everyone who thinks about that special night early in advance; because tickets sell fast.

A great way to spend New Year’s Eve is a cruise on the Main river on one of the ships of the PRIMUS Linie. When buying your tickets, you can choose between the different ships that either offer a set menu or a buffet for dinner. Selected beverages, alcoholic and non-alcoholic, are in included in the ticket price as well. We chose the Maria Sibylla Merian and therefore chose the 3-course menu that was served to the table. The doors opened at 19:30 h and the ship departed at 20:15 h.

Right in time for the turn of the year the captain positioned the Maria Sibylla Merian in front of Frankfurt’s skyline. The upper deck offered the perfect view on the spectacular fireworks that were set off in town. It was a frosty night but the pleasant atmosphere on board, the classy location as well as the unique backdrop were heartwarming. An awesome way to slide into the New Year, as a couple or a group.  The fireworks were also the starting signal for band to leave the relaxed, jazzy tunes behind and get the party started. They did an excellent job and people danced, drank, clinked glasses and celebrated the New Year.

Around 1:00 h the ship landed again but the party is not over until approximately 2:00 h.

That night will definitely be kept in best memory. It was a perfect mix of an elegant dinner, a scenic cruise on the Main river and a lively New Year’s Eve party. It was certainly a great alternative to the comfy and homey couch – or a tour to Strasbourg.